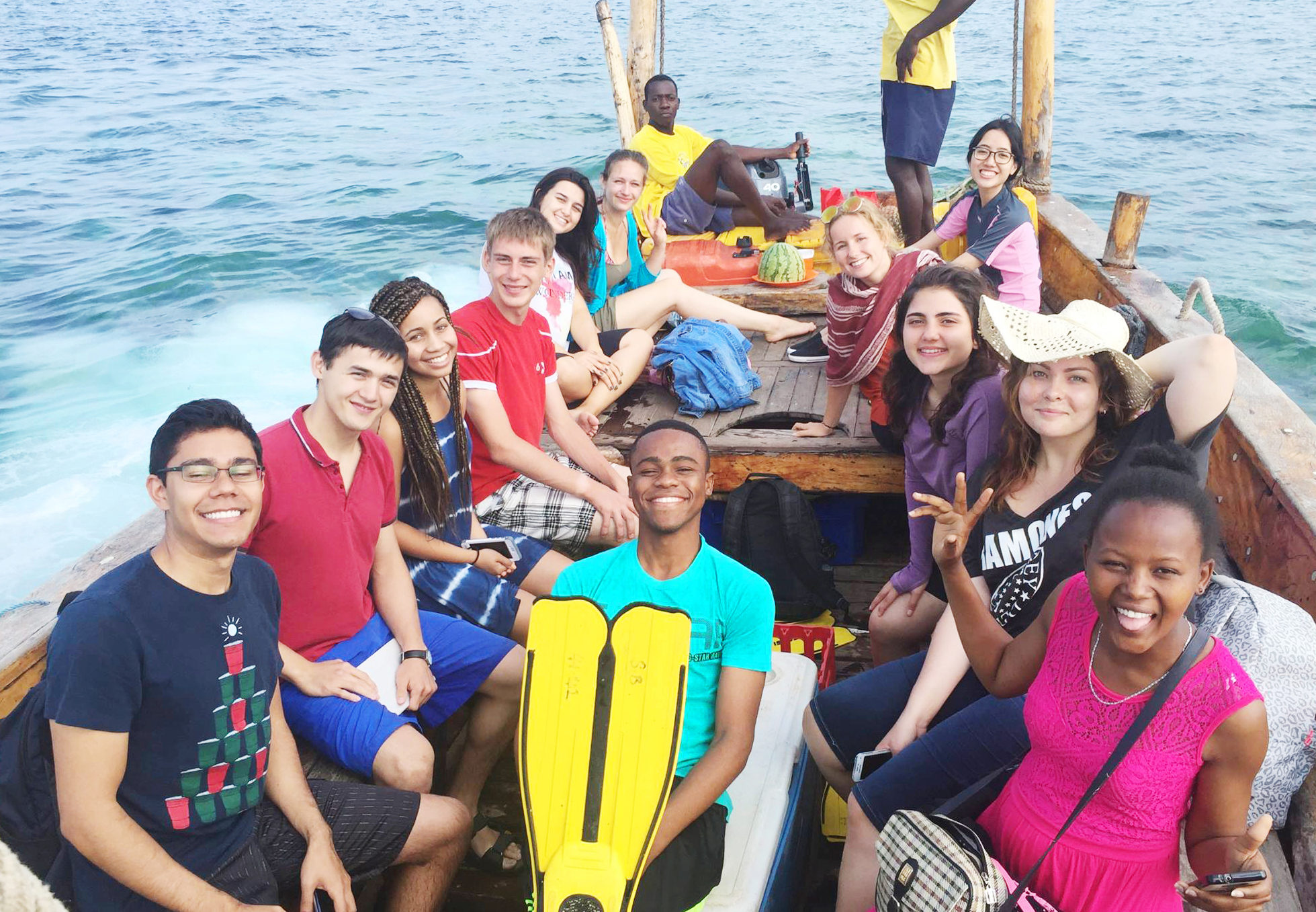 Networking is an important part of the YGP Journey. While snorkeling around coral reefs and seeing mangroves, the participants also had a chance to get to know each other even better. While having our lunch at Kwale island we also had an exotic fruit tasting, after which we sailed back to shore on a traditional […] 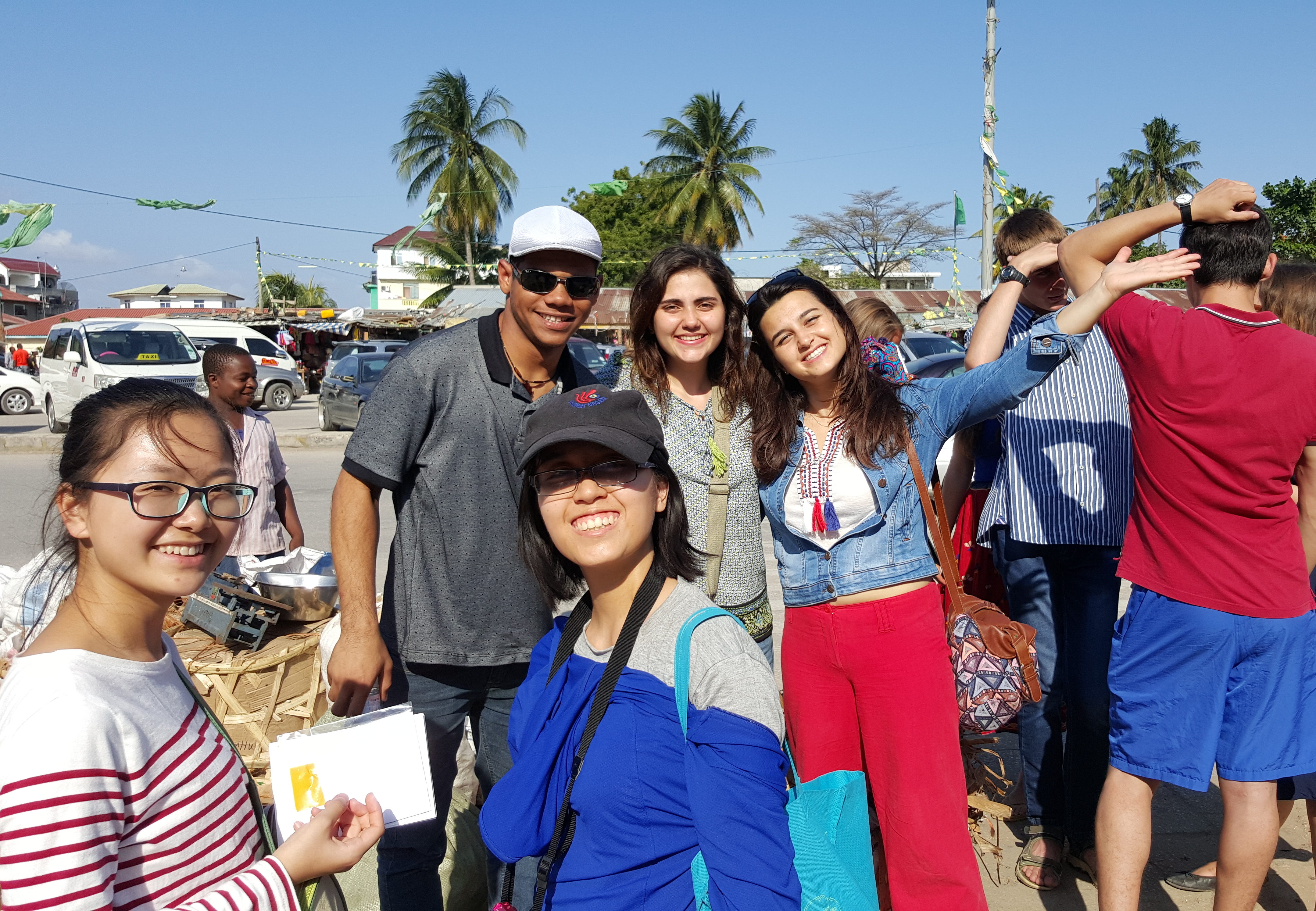 We learned about mangroves and coral reefs in a biodiversity lecture at Zanzibar University. We spent the afternoon roaming the streets of Stone town and also visited the slave market, which brought a lot of thoughts to mind. We ended the day with a wonderful traditional Tanzanian dinner at the SOS kindergarten. Key learnings from […] 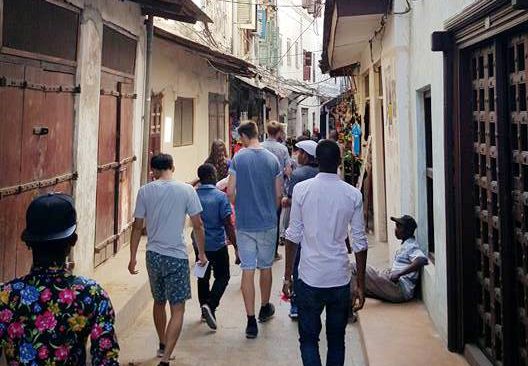 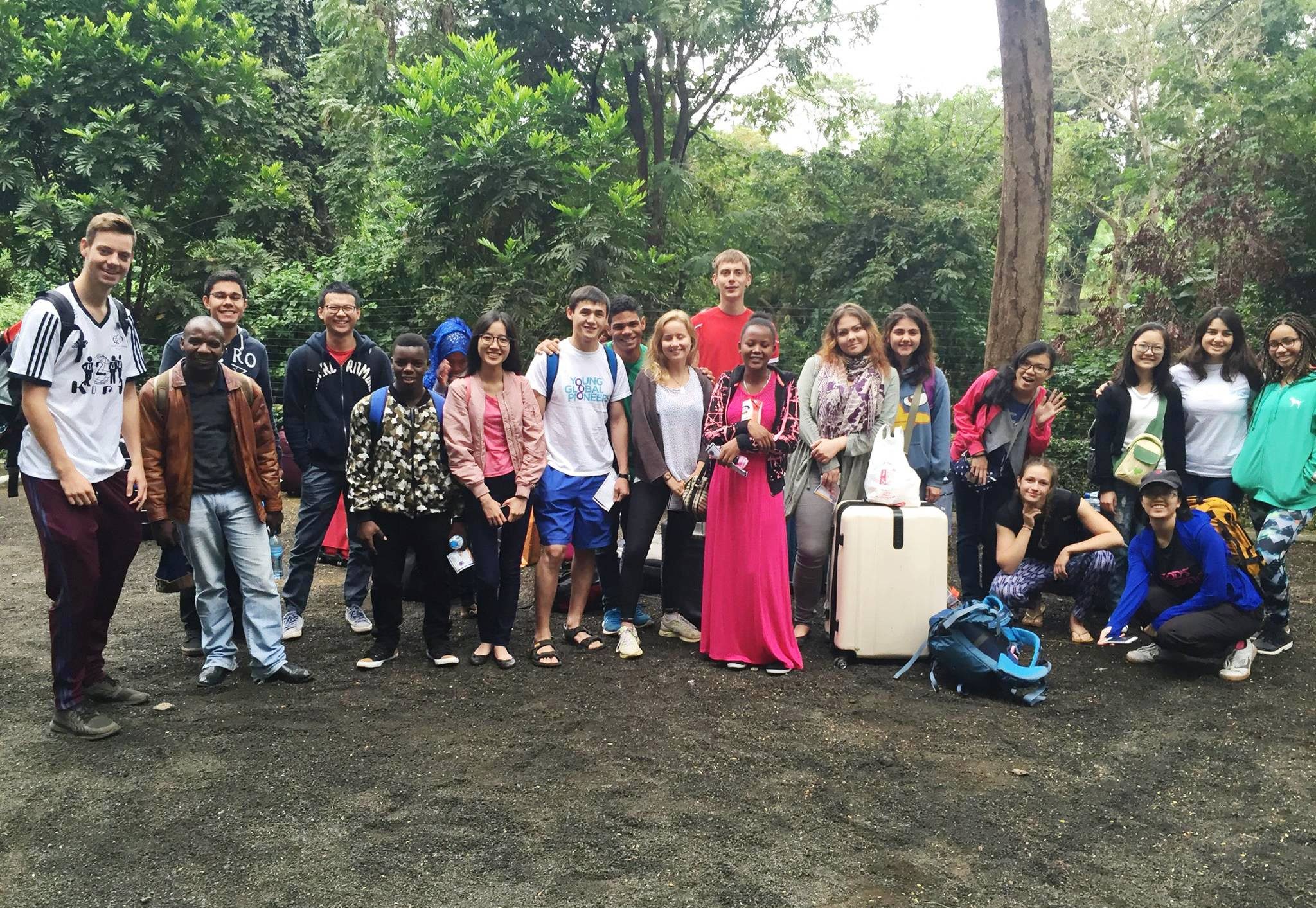 We leave Arusha after an amazing stay at MS TCDC! Thank you MS, we have had a fantastic time – filled with learning and eye-opening experiences. The participants have had lectures, field studies and reflection hours on subjects including; cultures & traditions, globalization, corruption, human rights, as well as global, local and especially social business. […] 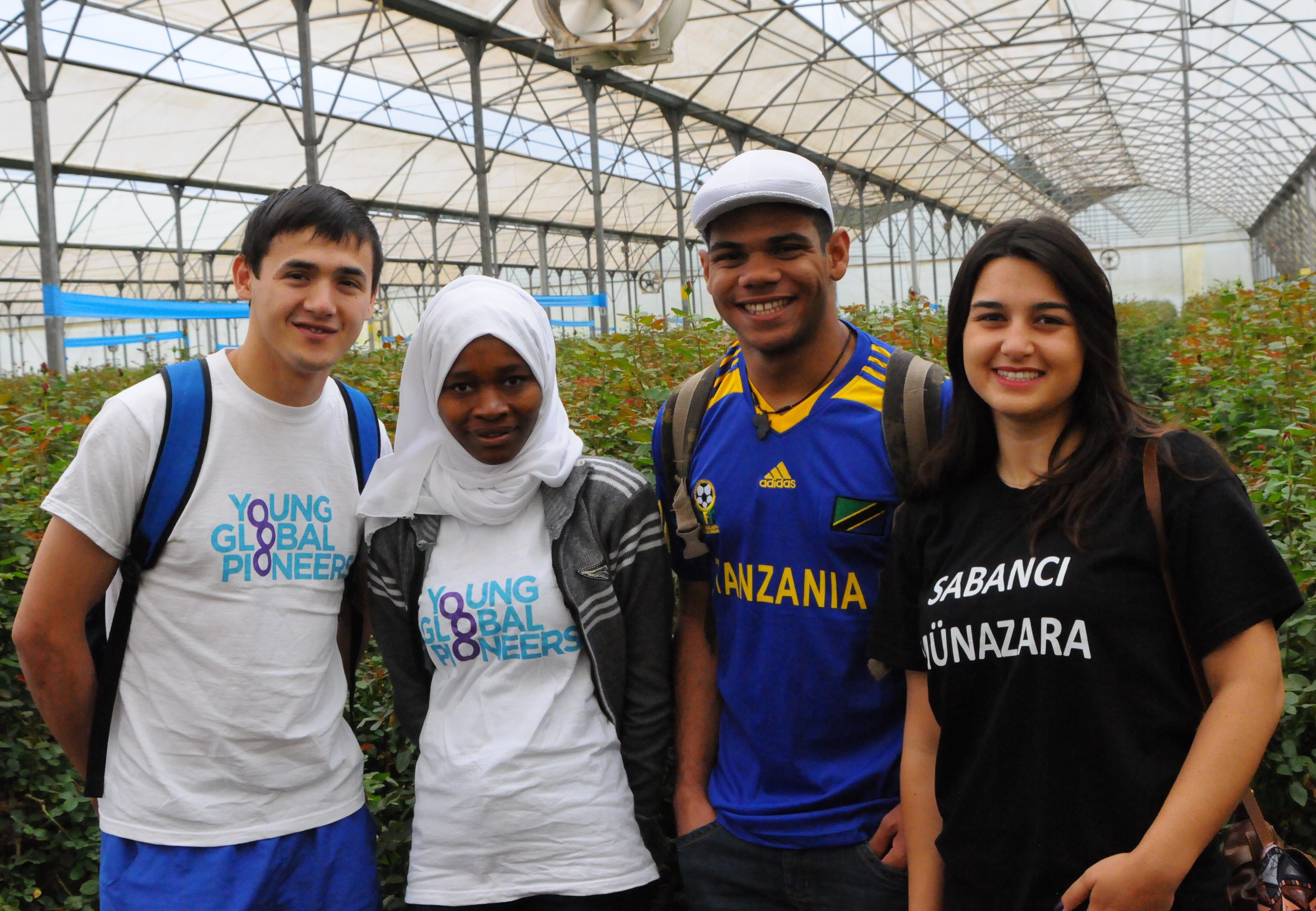 Working conditions, workers rights and unions were hot topics during our discussions, sparked by a visit to a flower farm, which is part of a larger global business. Thought-provoking discussions arose and the participants shared ideas and ways from their respective countries. We also visited Shanga, a local social business. Another social business we were […] 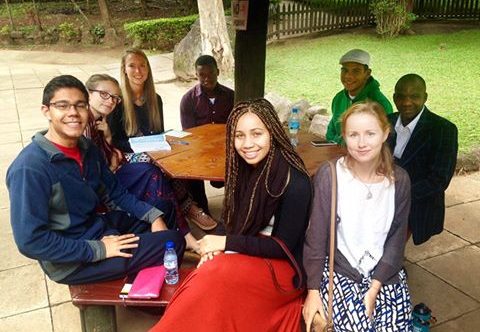 Social Business will play a vital role in eradicating poverty. This was the main message from Krupa Patel, a Global Shaper from the World Economic Forum. Krupa gave an inspiring talk about how her non-profit Anza identify, train and help develop local social businesses and encourage entrepreneurship that combines both profit and social goals. A […] 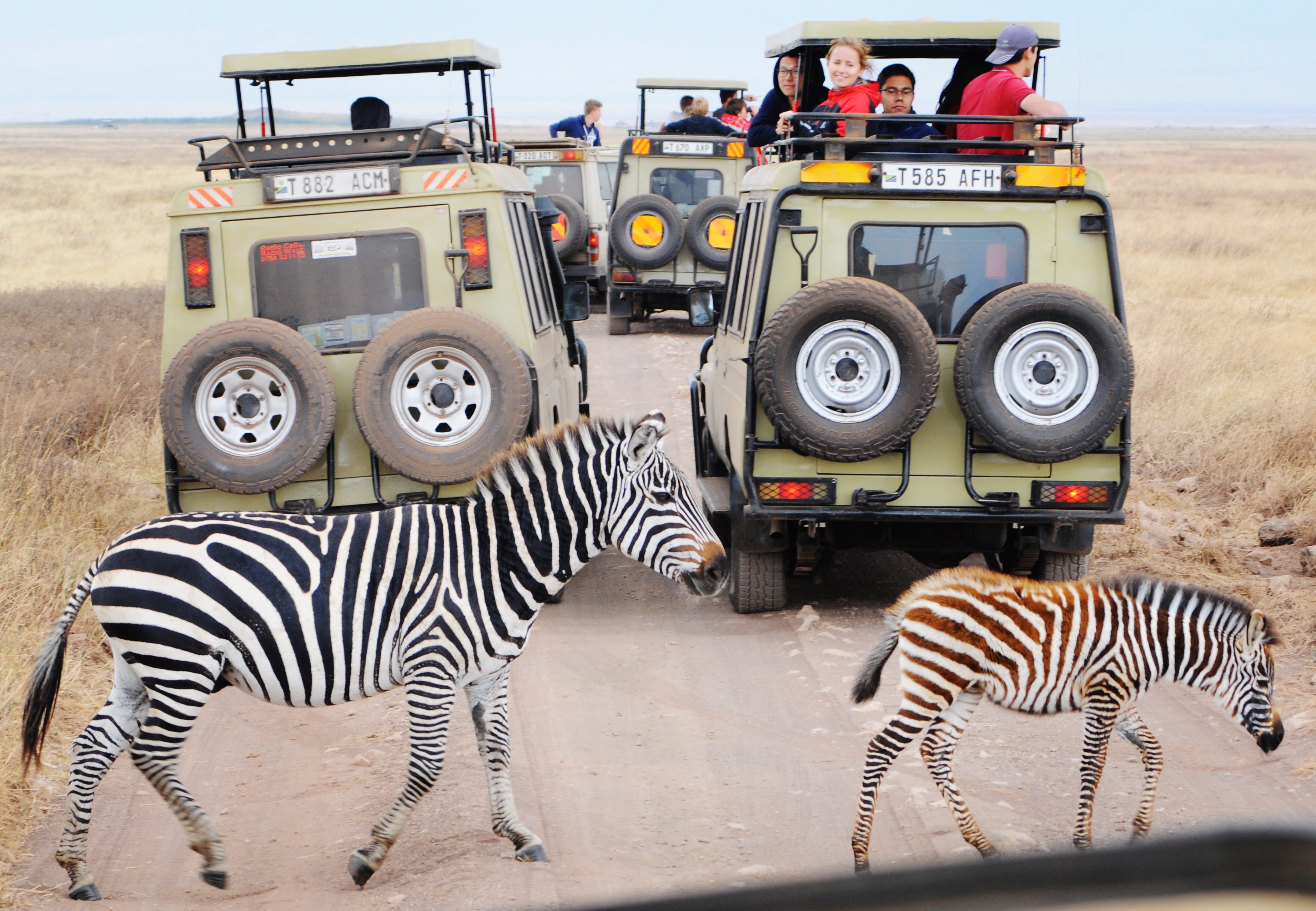 Visiting the Ngorongoro conservation area, a UNESCO world heritage site, we were able to see numerous animals that live in Tanzania. Meanwhile it allowed us to consider how important it is that we take care of the world we live in together – so that both we and, not least, future generations can experience this […] 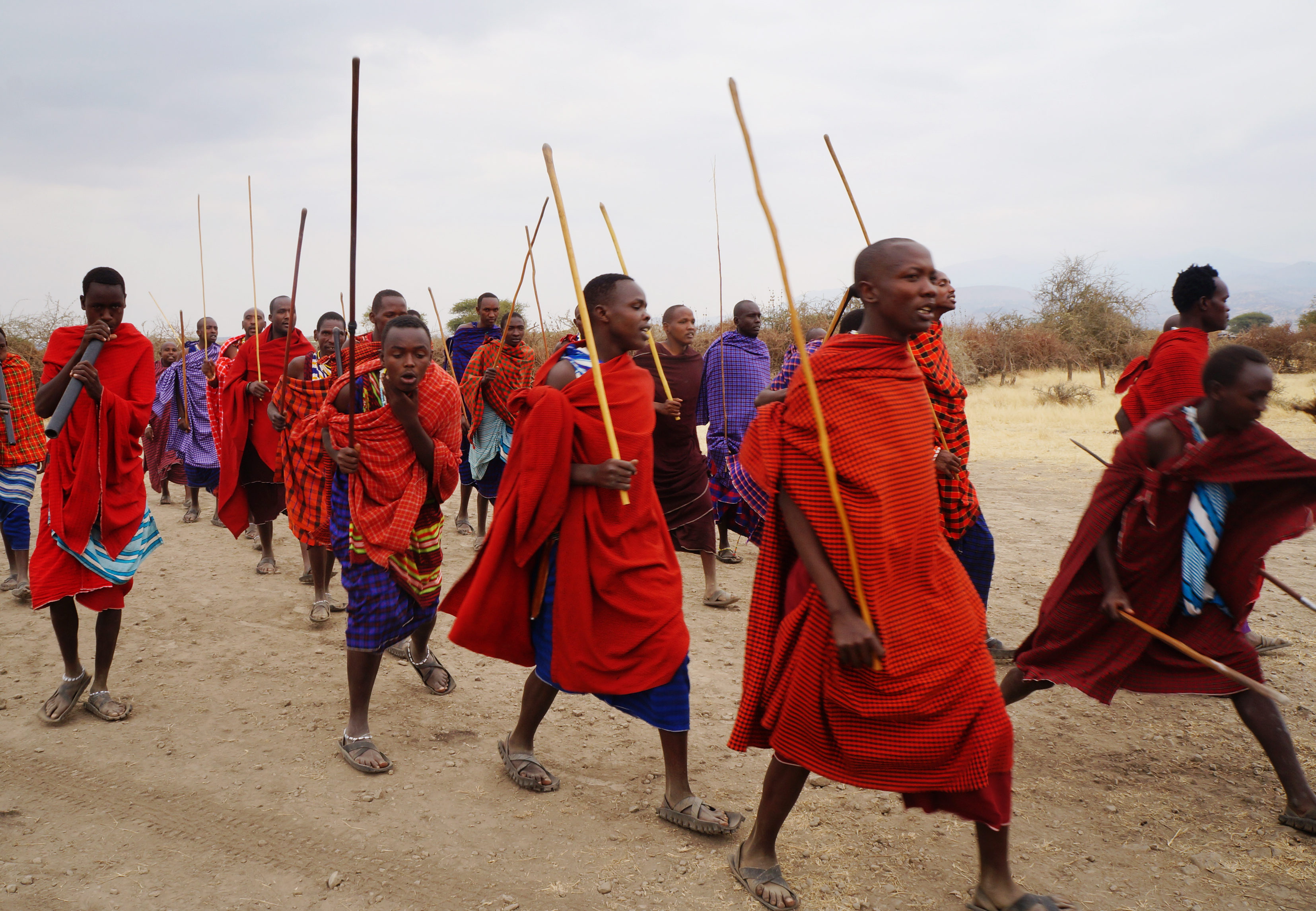 More than 100 tribes live in Tanzania. While visiting two tribes, the Maasai and the Iraqw we were inspired by this fact. What could the rest of the world learn from people who have learned to live so closely, and relatively peacefully together – although they have very different believes and values? Beyza: “We people […] 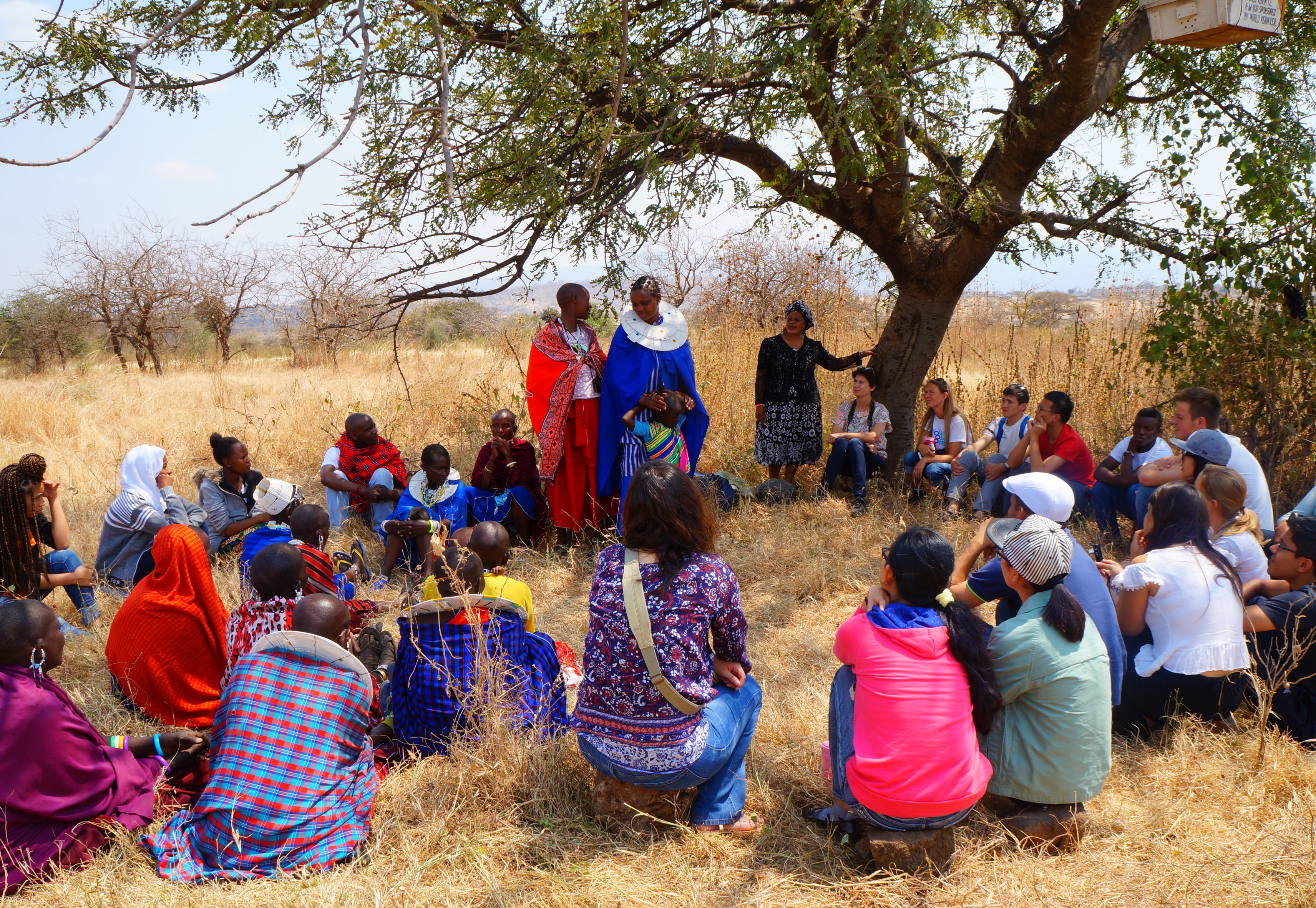 Today we learned about human rights with a special emphasis on women’s rights. The participants discussed women’s rights in their perspective countries and the importance of women in the development and advancement of societies. In line with this learning we were able to visit a Maasai women community and hear about their experience with female […] 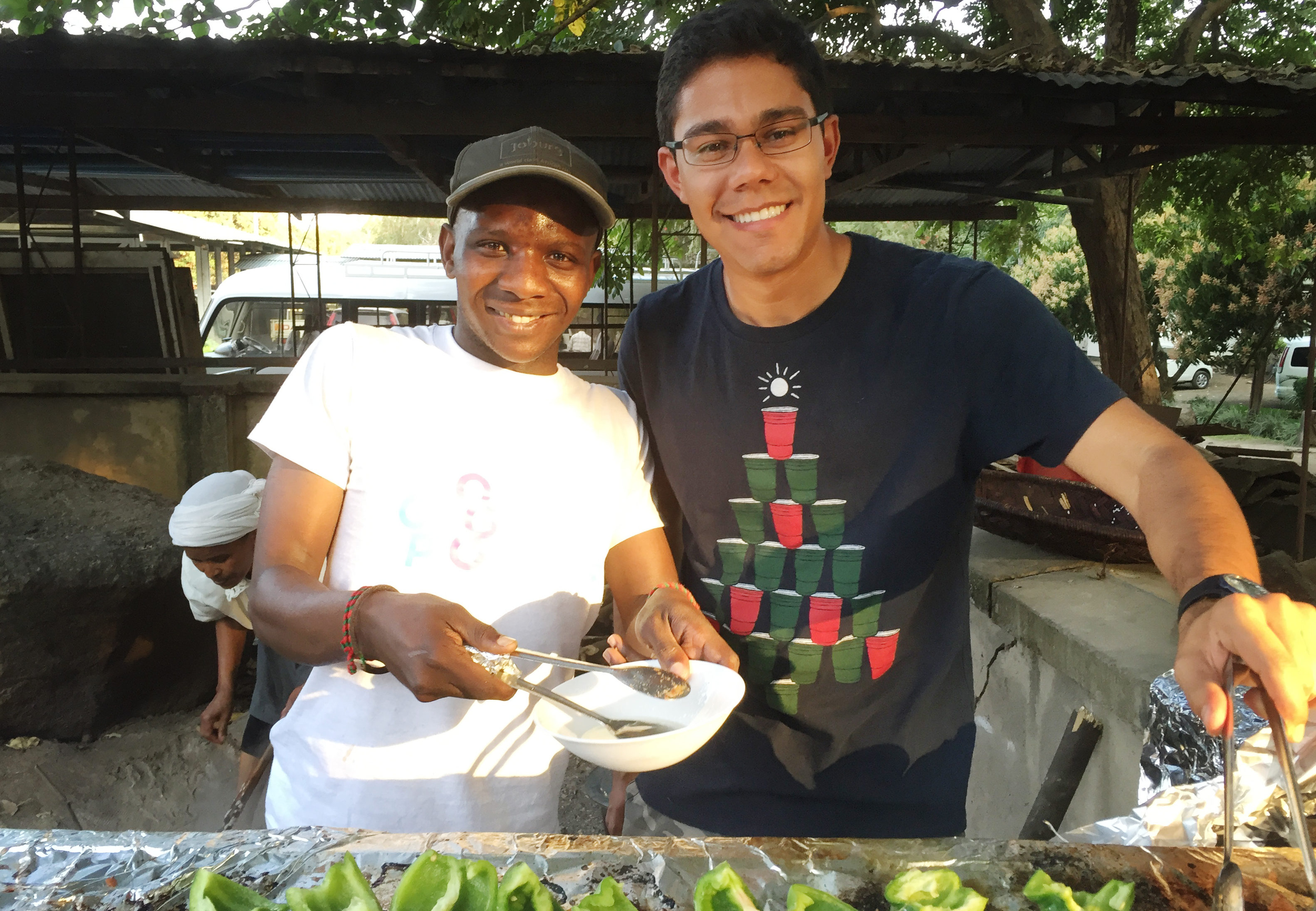 The third day of the Learning Journey was filled with learning activities: the young talents began their day with their daily Swahili lesson and drove to a local market where they put their skills to good use in bargaining for various ingredients they later used in their Tanzanian cooking class. On top of that, the […]

Young Global Pioneers aims to inspire young talents to become responsible and global-minded leaders with global insights, intercultural understanding, empathy and aspiration to make their mark on the world.